In this post there are 6 t-shirts that contain a 6-word story that helps to portray 6 of the short stories found in Ernest Hemingway’s In Our Time.  I tried to capture the general theme of a story, but it is a little challenging to squeeze it all into 6 words.  Hemingway has a very dark and sad writing style and yet the stories are so relatable that it seems as though these depressing occurrences are just normal life.  I ask my fellow classmates to guess each story, but do not fret, the answers are at the end. 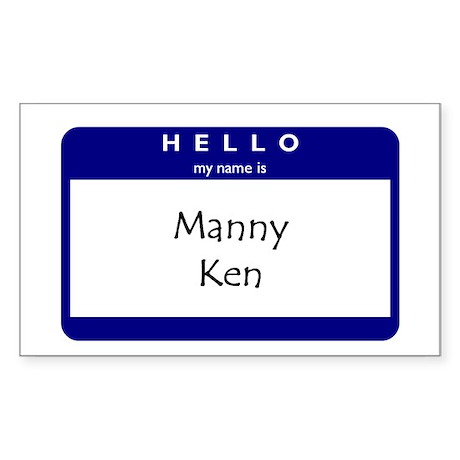 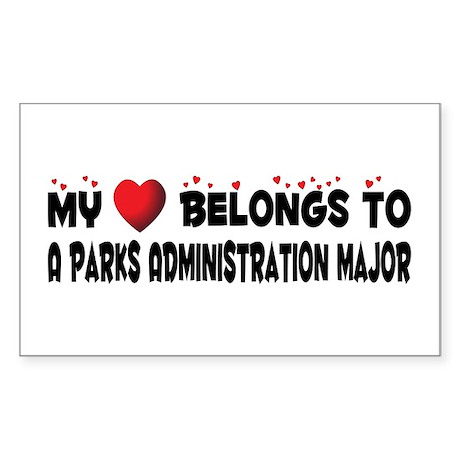 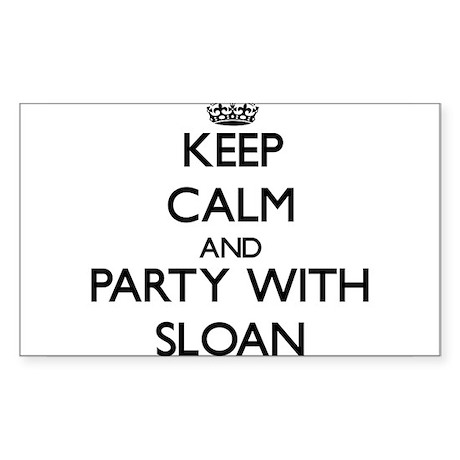 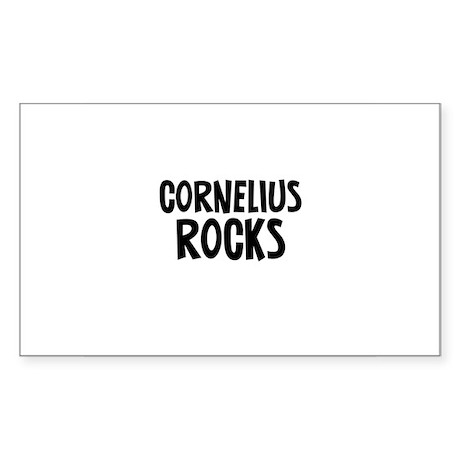 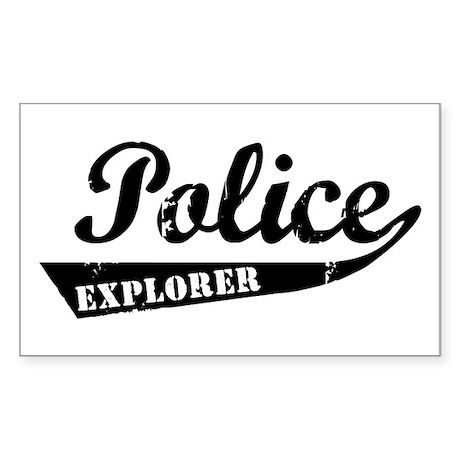 1. Mr. and Mrs. Elliot:  First of all, the shirt is actually a baby’s shirt which a large theme in this story because the nonexistent baby represents the failed relationship the couple has.  The saying I chose characterizes the man in the story to show that he really did care for his wife and that he kept himself clean for her, but that just implies that the wife did not follow his example of staying “straight”.  The boat represents the amount of travel they do in order to make their relationship seem better than the disaster it really is.

2. Cross-Country Snow:  This story revisits Nick who was a main character in the early on stories, but this time he is making his own ideas and doing what he would rather do than what his family wants.  The wine represents the relaxed tone that Nick and his friend George use while talking about their futures and they drink this wine in order to distract themselves from what could have been with their lives.  The saying is one of the last lines of the story and it plays along with a sort of avoidance that the whole story has because Nick would much rather live in the now with his friend then think about what is in store for him and his family.

3. Soldier’s Home:  The soldier that returns after being deployed longer than most soldiers does not return to the life he always knew, but instead he has a depressed view of how his life turned out and the image portrays this.  The saying really plays into the feelings that the soldier has when he realizes that the normal people in his time do not understand the horrors that he had seen in the war.

4. My Old Man:  The horse image should give away the main plot of this story because it was all about how important the narrators father was to him and then how important horses were to his father.  The saying is from the portion where his father tells him directly that the whole horse race had been staged and the money they had earned was only from cheating, but this all does not matter to a young boy who simply looks up to his father.  The story ends with people talking trash about his father right after he dies, but the son still believes his father was an amazing man no matter what.

5. The Battler:  This story is full of sudden tone changes and the saying portrays one large one when the crazy man that Nick came across starts to threaten him.  The image shows the blackjack that the other homeless man used to knock the wrestler out and the sudden change of tone only emphasizes that he has to do this action a lot.

6. Cat in the Rain:  This story focuses on the idea that the wife staying with her husband in this hotel is not respected that much and probably has to resort in spoiled attitude to get any attention.  The saying represents the feeling that she had once the employees actually cared for her more than her husband does because it both makes her feel special as well as sad in the fact that she may never get this kind of treatment again.  The cat image most likely represents the woman’s efforts to become loved because at first she sees it far off in a cold and sad place, but at the ens, after she asserts her independence a little towards her husband, she is rewarded with the cat that makes her feel complete.