Okay, I finally got all of my t-shirts onto one post!!!

This one’s for Big Two-Hearted River: Part II. I thought it worked because throughout the story, Nick takes everything purposefully slow and often pauses for mental breaks, such as the aftermath of the big trout he lost. He doesn’t want to overwork himself or let his emotions run wild; hiding out in the woods is his “happy place.” 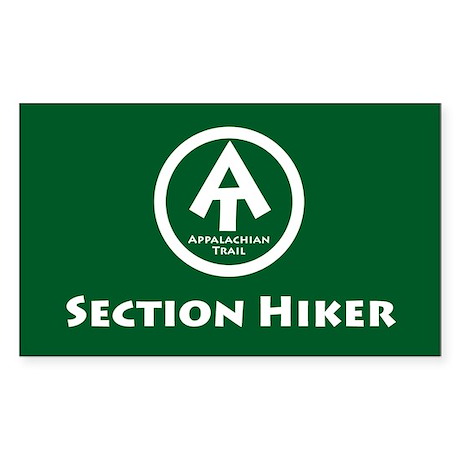 This one is for Soldier’s Home. I head Professor Groom say it and I thought it captured the essence of this short story perfectly; Nick wanders around aimlessly for most of the story, still in his early stages to learning to deal with his lack of emotions. The scene with his mother in particular struck me as the focal point of this story because it is teh social interaction and trying to make his mother understand how he feels that really brings out the utter loss. 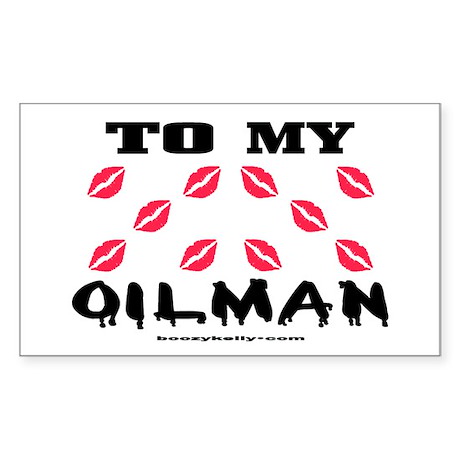 This shirt is based on Cat in the Rain. Even though there are only three words, I think they manage to get the essence of the story; the Signora feels alone and insignificant, and seeing the cat out in the rain really made her connect wiht it. I think she saw herself in the cat. 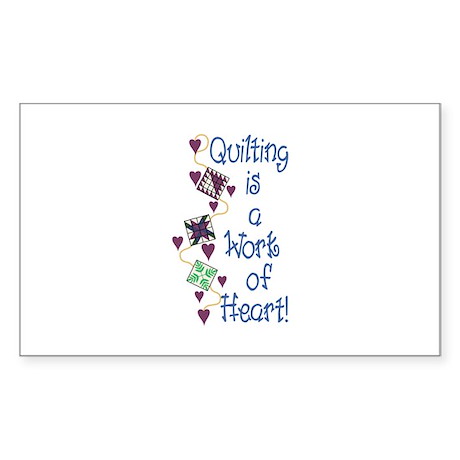 This one is based off of The Battler. It’s a little more obscure, but the point of it is the “toughness” of all three people sitting around the fire. Each of them has had to deal with the harshness of living, and they’ve all ended up a little less than… gentle, for lack of a better word.

The idea for this shirt came from On the Quai at Smyrna. I thought that the slightly sarcastic, yet also deadly serious tone he used in this passage was interesting; there were mixed messages and feelings that came through while reading it. The line works well, in my opinion,because it represents the sarcasm and laughs off the tragedies that Nick lives through. What, exactly,  is pleasant about breaking the knees of pack animals and drowning them? 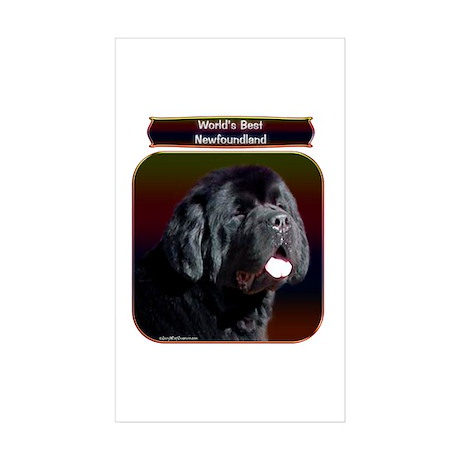 This last t-shirt idea came from Mr. and Mrs. Elliot. I thought that the last sentence was very strong and ended the story clearly; Mr. and Mrs. Elliots’ happiness may be slightly estranged, but the point is that in it, and throughout the novel, nothing is clean-cut and nothing is the “right way” to do anything. there are only double standards. 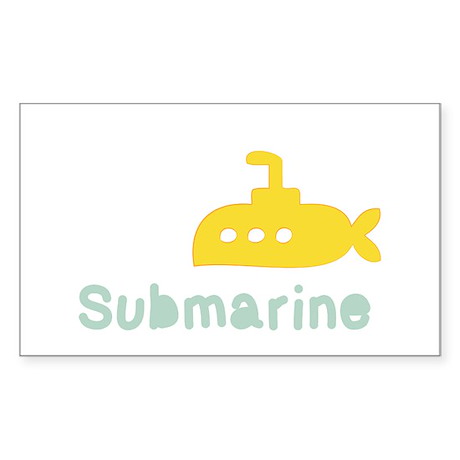