On a Lighter Note…

The second half of the reading from In Our Time felt to me as thought it were a tougher read. After reading Hemingway’s shorter stories form the first half, I feel like I am getting bogged down in the longer readings. With that being said, the stories I felt were more interesting for this half. Like the first eighty pages, Hemingway carries the character of Nick Adams throughout the stories. Now that I have finished reading all of the short stories, I feel as though In Our Time had much more a sense of flow. Starting with the earlier stories, Hemingway made it possible for readers to keep up with one main character while offering a few asides, but always keeping the stories connected. The second half of the book seems much more about Nick Adams’ mature life, as opposed to his younger years. I feel that these stories dealt more with loss in a natural way, unlike the many war horrors or suicidal tendencies of the previous writings. In “Cross-Country Snow” the loss is not completely apparent until towards the end on page 112 when George says, “Maybe we’ll never go skiing again, Nick” (page 112). Maybe this does not seem too definite, but for me it became definite a few lines later when George says, “I wish we could make a promise about it,” (page 112) as though it is already a fact that they will not go skiing again. Again in “My Old Man”, a man recounts his childhood with his father, their lives together, and his father’s death as an accident, not a product of war. Also in “Big Two-Hearted River”, Nick travels to a familiar fishing ground near Lake Superior, where he reminisces about a friend who had fished there with him on a regular basis. But the way Nick talks about his friend Hopkins, I get the feeling that his friend’s passing wasn’t tragic, but more natural. It’s apparent how much the fishing trip means to Nick as well, because he thinks to himself about how hungry he is and how he could have stopped anywhere along the river, “there were plenty of good places to camp along the river. But this was good.” (page 140) He went to that specific spot for a reason, he even reveals that “he knew where he wanted to strike the river” (page 131). The reason I posted my reaction under the title of “On a Lighter Note” is because I feel that Hemingway ends the story with a warm feeling. The powerful emotions of the side stories alongside a feeling of Nick, who had seen many different and out-of-place events, all tied together with Nick hiking through nature, fishing, looking back on his life, and enjoying himself. 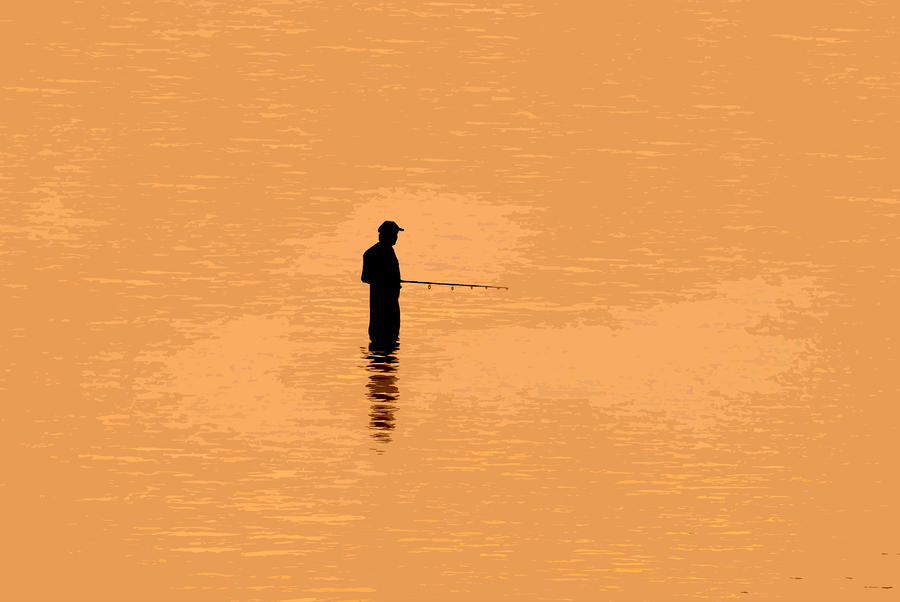