In Our Time  by Ernest Hemingway, was a very interesting story that allowed me to look at life in a different way. Yes, it is a more gruesome way, but it makes me wonder what why people think like that, and why would stories like those be of interest? Anyway, below I have included my six t-shirts that I feel describes the book. All of the quotes are not from the book, but rather are my impressions of parts of the book.

This t-shirt was inspired by Indian Camp. While reading the story I the ending was difficult to understand. I couldn’t understand why a father of a newborn baby would want to kill himself, and worse yet, right about the baby being born! That got me thinking that life is still a mystery. Why are people born a certain way? Why does someone kill themselves? I really think that my t-shirt portrays my thoughts about Indian Camp. 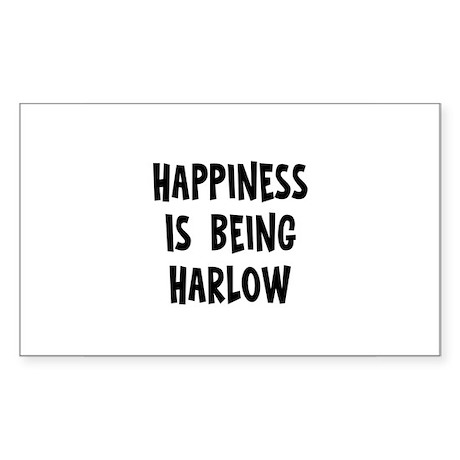 While reading A Very Short Story, I thought that it was almost funny, well a mean funny, but still. The story was so short, yet held such an intense plot. I loved the jokes and the situation with a soldier and a nurse. Although, near the end it became almost depressing. This part is what inspired this t-shirt. I thought of the saying “Love knows no boundaries”, but in this story love does know boundaries, so I kind of re-did the saying. 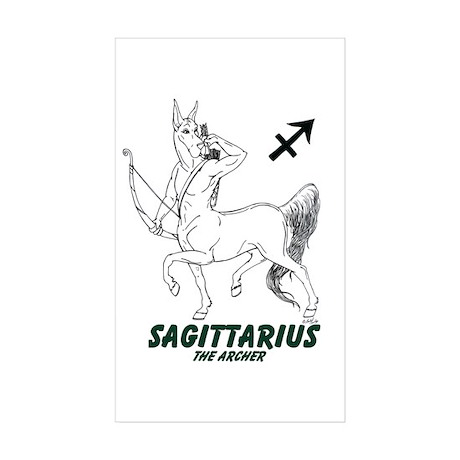 This t-shirt was kind of like the previous one from A Very Short Story. However, I was inspired by two stories for this one, The End of Something, and The Three Day Blow. Nick was going on and on about love, and how marriage could or could not be an option f0r him. Which made me think that I have heard the say “When one door closes another opens”, but then I thought that okay that may be true for somethings, but is it always true? 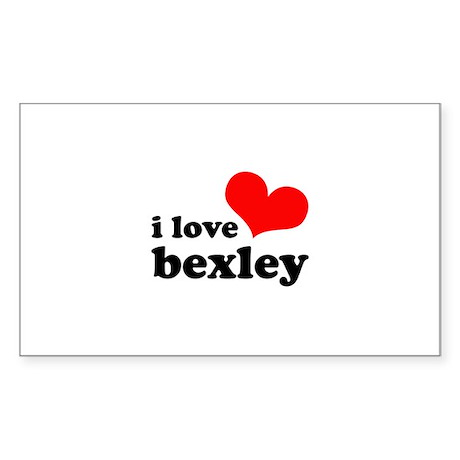 Actually this quote was something that my grandpa  used to tell me. My grandpa was in WW2 and he would never talk about what happened. Before he would talk about anything, he would always tell me that “You can’t unsee what you have seen.” I always wondered why he told me this. I never figured it out. The best I could think of was that he saw so many horrific things in the war that it just haunted him, every day of his life. 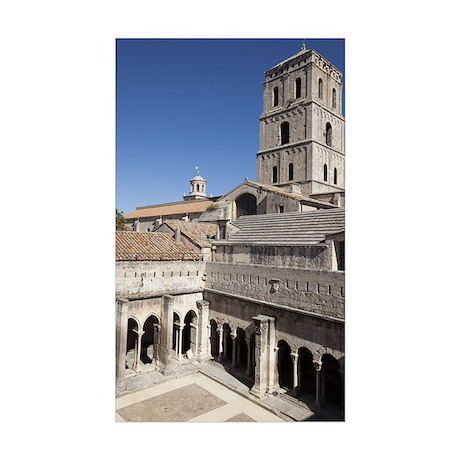 I was thinking about Cat in the Rain, when I wrote this one. While reading the story I thought about how it seemed like this woman wanted so much more, but she was willing stay with her husband and settle, knowing she wouldn’t be fully happy. Which made me wonder if love was enough, or if she felt trapped. Throughout the story I thought that she had dreams and possibilities, yet she settled. I wonder why? 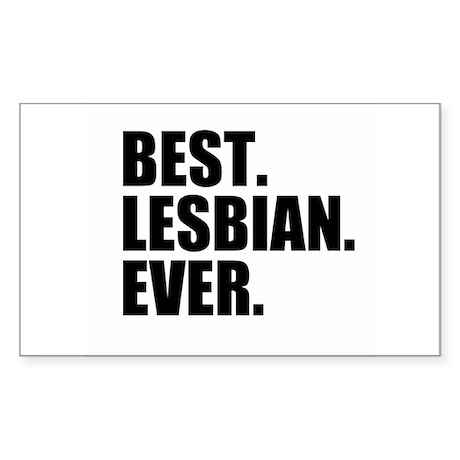 Honestly this t-shirt pretty much sums up the whole book for me. I felt like throughout the whole book, different characters made choices, but later looked back and realized that wasn’t what they wanted. The heart icon, was not a symbol for love, but rather stands for the idea between our inner conflict of right or wrong.

I used “CafePress” and “The Noun Project” for all of the t-shirt designs.

This entry was posted in In Our Time. Bookmark the permalink.